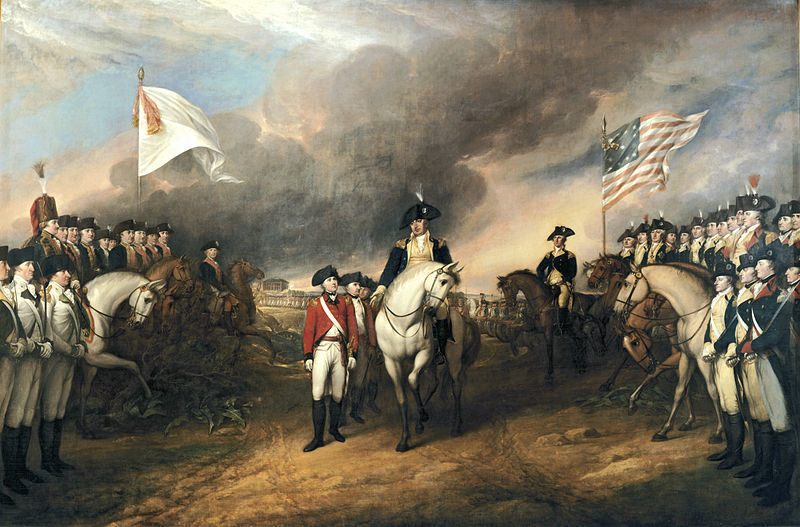 What comes to mind when you think of the American War of Independence? Paul Revere and Lexington? Bunker Hill? Washington crossing the Delaware? Northern states are rightly proud of these spots and more. But did you know the British campaign in the South was in fact the final turning point in the war? The British […] 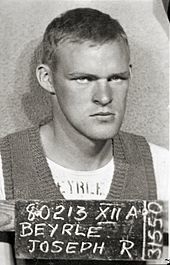 War sometimes creates weird and wacky circumstances. The following account is about a soldier who became a hero of two nations.  It’s the kind of stuff that should be made into a blockbuster movie hit. The photo above is a mugshot of paratrooper Sergeant “Jumpin’ Joe” Beryle, but it’s not what you think. It was […]

One Soldier Meets 5 Tanks:  ”Nobody’s gonna get past MY roadblock!”

In October 1944, General Douglas MacArthur stepped onto the Philippine island of Leyte, and made his radio announcement to let the Japanese and the world know: “People of the Philippines, I have returned!” It was December 1944. PFC Dirk Vlug and his regiment were on Leyte Island to chase retreating Japanese across the jungle. He was […] 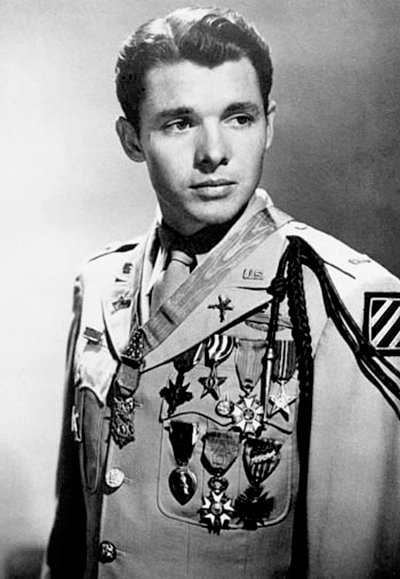 A Tough Texan Goes “To Hell and Back”

The Most Decorated American in WWII was a tough little baby-faced Texan soldier named Audie Murphy. Audie Murphy was five feet five inches, 110 pounds when he volunteered to join the US Army during World War II. He saw plenty of action in Italy, but let’s go over two stories from Europe. During the invasion […] 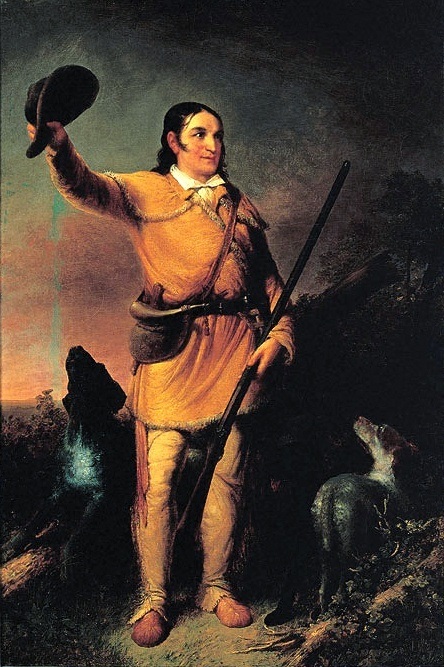 Born on a mountain top in Tennessee, Greenest state in the land of the free. Raised in the woods so’s he knew every tree, Killed him a bear when he was only three. Davy, Davy Crockett King of the Wild Frontier. If you are old enough then you remember and can sing along with this […] 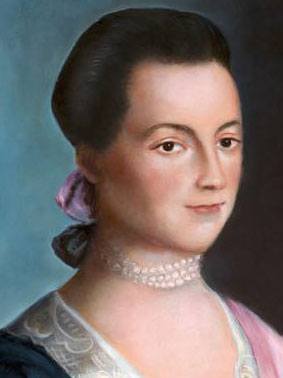 There were plenty of courageous and intelligent women who served and fought for independence during the American Revolutionary War. These” Daughters of Liberty” did more than their share to help win America’s freedom. Here’s a story of another who played a significant role. Abigail Adams is best known as the wife of our second President […] 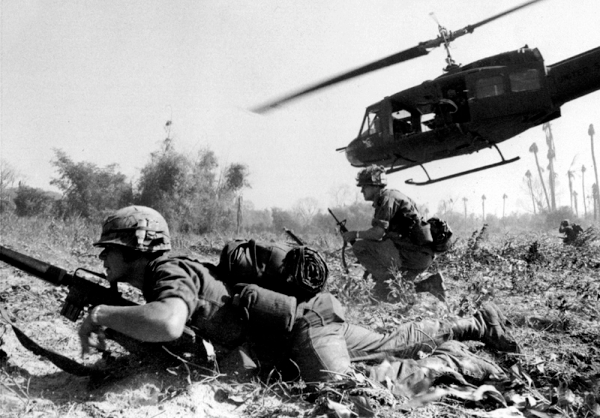 “As soon as the sun came up, all hell broke loose…. it seemed impossible for anyone to survive.”   This is how Specialist LaTeague described the beginning of the Battle of Ia Drang Valley in Vietnam, where American soldiers of the the 1st Cavalry found themselves outnumbered five to one. Sergeant Major Plumley calmly said, […] 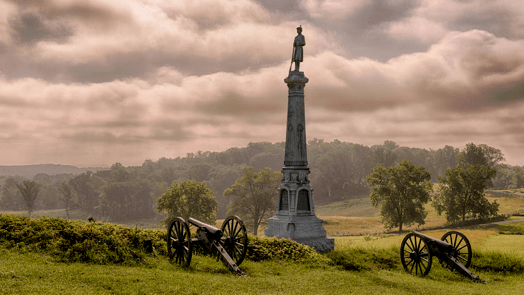 It is said that Gettysburg is one of the most haunted places in America. Don’t believe in ghosts? Well, here is a story that may just change your mind. An old man approached some extras sitting at Little Round Top during filming of the movie Gettysburg. He wore a torn and scorched uniform, and smelled […] 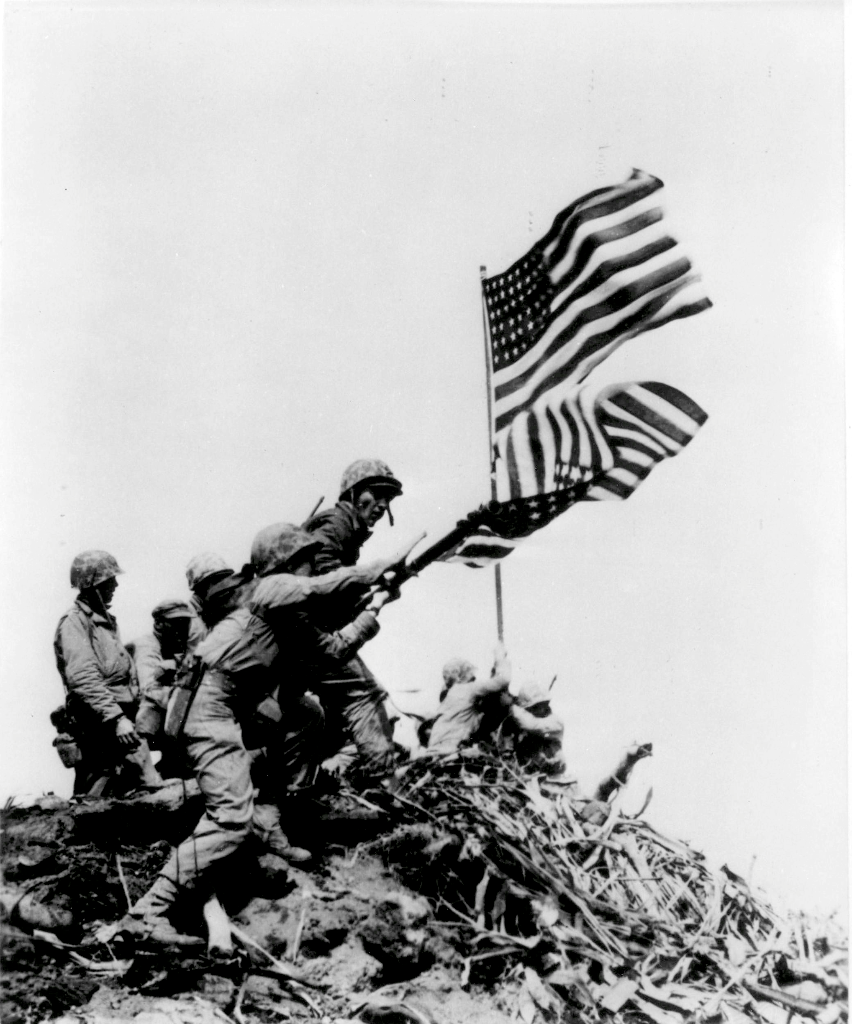 Millions of Americans are preparing to celebrate Veteran’s Day on the 11th of November.  On the 11th hour of the 11th day of the 11th month in 1918, an armistice was declared, effectively ending “The Great War” – World War I.This day has been marked ever since, with parades and special ceremonies all across America. […] 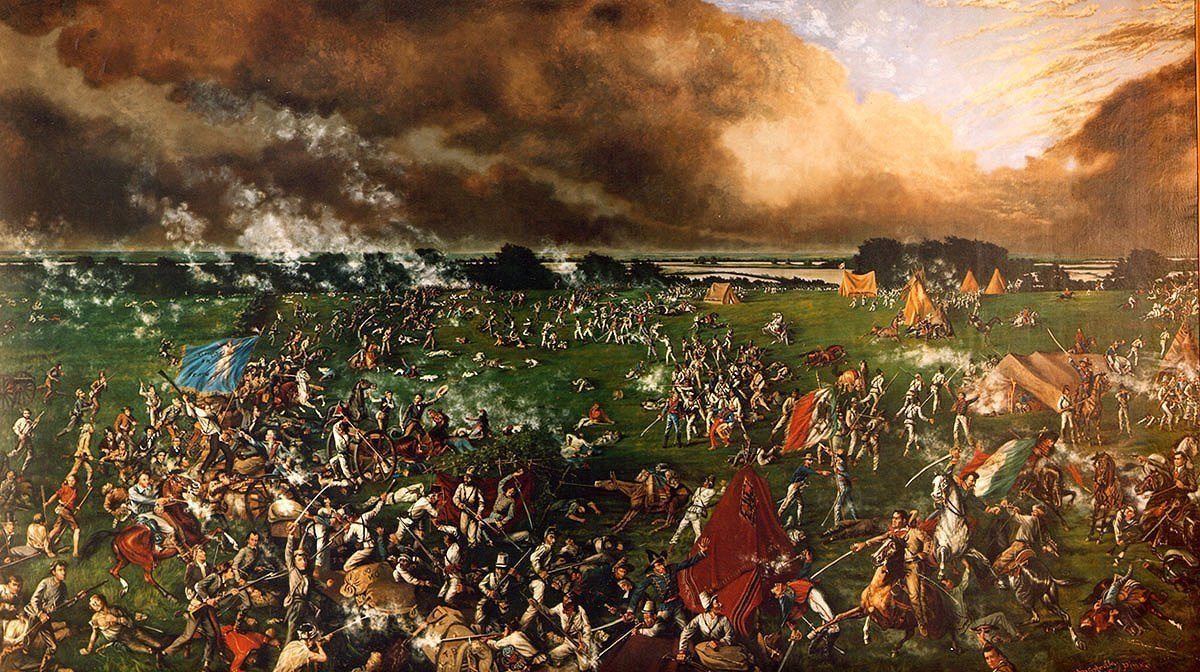 In 1833 Santa Anna became President of Mexico. An elitist, he feared and thought little of the common man. Ignoring Mexico’s constitution, he dissolved congress, ordered the civil militia disarmed, and established his own dictatorship.   The Americans who had legally settled in Texas, a Mexican state, were not happy about this, to say the […]