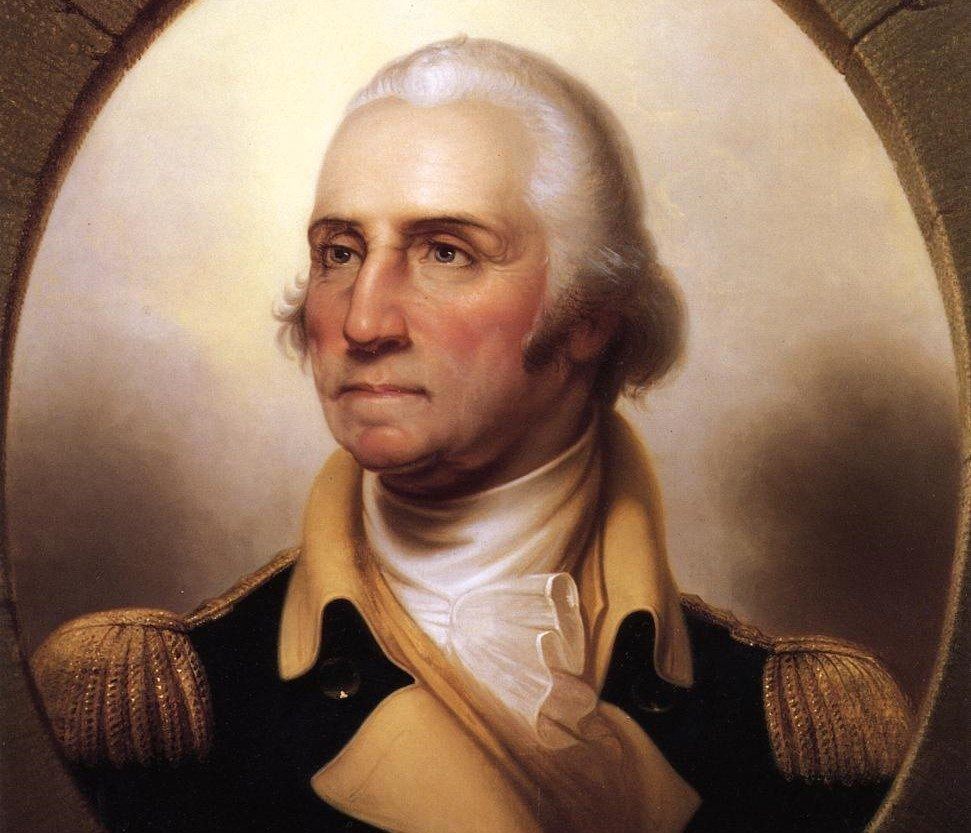 The Plot to Remove Washington 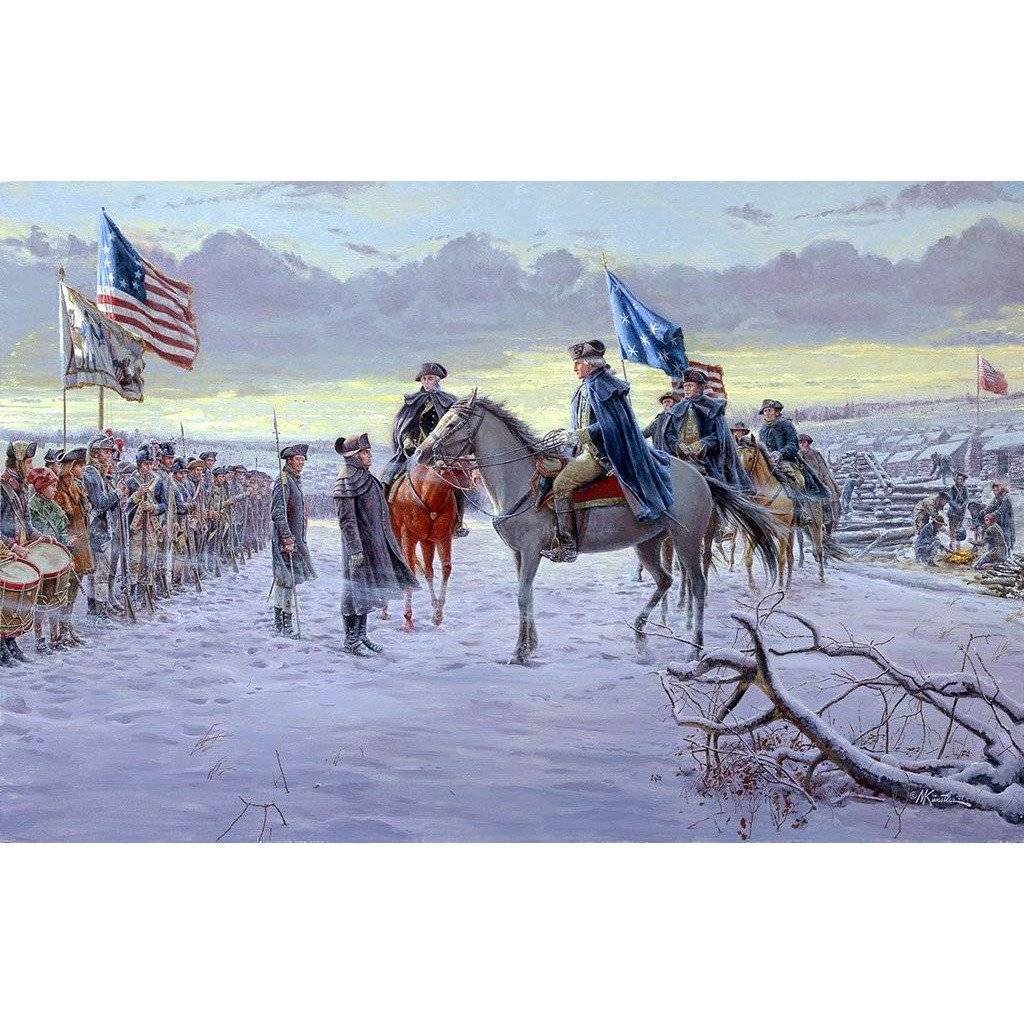 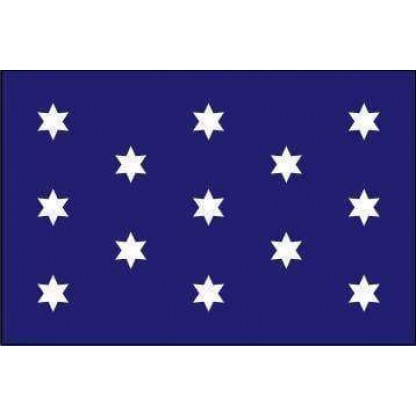 No one today can doubt how important George Washington’s leadership was in the battle for American freedom. But he had enemies who wanted to take him down.

After a couple of battlefield defeats, some thought they saw their chance. One of them was Dr. Benjamin Rush, the Father of American Psychiatry.

In January of 1778, Rush hand-wrote two unsigned letters, saying Washington should be replaced. One of these was to Patrick Henry. The letter insulted Washington’s military and administrative competence. It contained gossip and rumor, stating Washington’s forces were undisciplined. 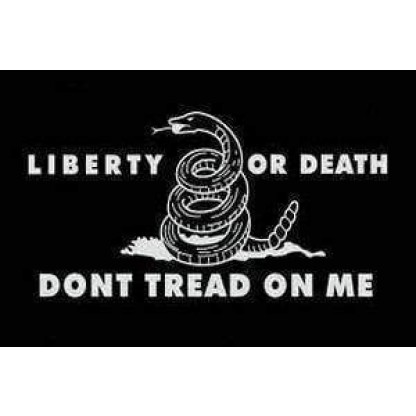 The other letter was to John Adams (future 2nd U.S. President), saying there was “no order” in Washington’s army, and “universal disgust.”

Ah, the cowardice of a man who will not speak openly.

Rush recommended two other officers as a replacement for Washington.

But this was the “Give Me Liberty, Or Give Me Death” Patrick Henry, Governor of Virginia and a key Patriot. He was no backstabbing traitor. Henry forwarded the letter to Washington.

At the time, Rush was the chief physician of a key military hospital. Just the previous month, Rush had written a letter to General Washington accusing army surgeon general John Shippen of neglect and bad administration. Shippen was court martialed and dismissed, but Congress later cleared Shippen of the charges.

Because of that scathing letter about Shippen, Washington had no trouble recognizing the anonymous letter as written by Rush.

But the plot was not over. There were other scheming officers involved, as we will see in Part 2 of this story. America’s first Commanding General was not done cleaning house.