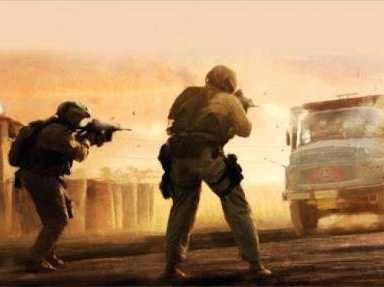 As a truck filled with 2000 pounds of explosives barreled into camp, two Marines, lightly armed, took heroic action. 150 men and their families will forever be thankful for their sacrifice. 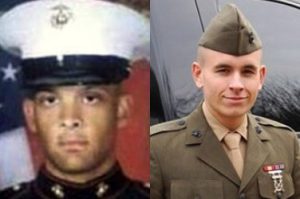 We celebrate the bravery of these two young men. Their names were Johnathan Yale and Jordan Haerter; Johnathan was a poor Virginia kid and Jordan was a middle-class Long Island native.

One night, the two men were tasked with watching guard over a make-shift marine barracks. In the middle of their shift, a truck carrying 2000 pounds of explosives came barreling down the road, charging the marines’ position. Johnathan and Jordan immediately opened fire, desperately hoping to stop the suicide bomber before it was too late.

They succeeded; however, it cost them both their lives. That night they saved the lives of over 50 of their fellow marines and 100 brave Iraqi policemen.

Well done, Marines! You died with honor and bravery and will never be forgotten. Johnathan and Jordan are true American Heroes and their memory will always live on through all those they saved that night.