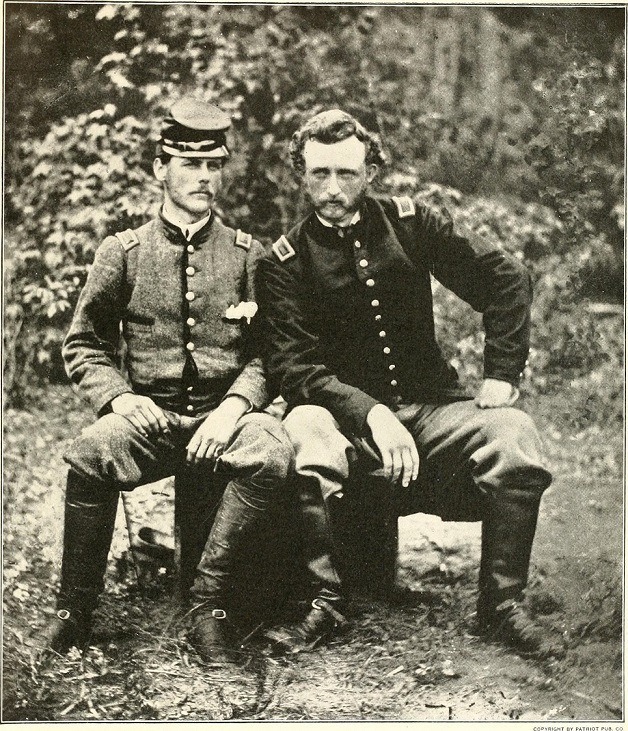 Custer and the Civil War

We hear a lot about how George Armstrong Custer met his end. But did you know he fought in the Civil war from the first major battle all the way to Appomattox? (He managed to take possession of the table on which Grant wrote the Terms of Surrender.)

Custer had decent success for two years, but in 1863 his fortune rocketed.  Seems that J.E.B. Stuart’s brilliant rebel horsemen were making short work of two Union brigades. Their colonels were trying to rally the men, to no avail.

Lieutenant Custer spurred his horse past the colonels. Wearing his broad-brimmed hat, Custer faced the troops and drew his saber. Pointing to the enemy, he went into a gallop. Moments later the colonels raced forward, followed by the rest of the Union Cavalry. That charge saved their bacon. 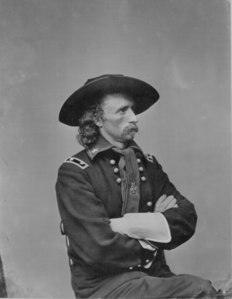 commander of cavalry in the Civil War.

Custer’s military future didn’t always bright. Last in his class at West Point, he had a lot of discipline problems.

A Cadet would be expelled if he accumulated 100 demerits over six months. Custer typically piled up over 90, and then buckle down until the next semester. Here are some examples:

In his last semester before graduation, Custer got 97 demerits. And then got a court martial for not stopping a fight while on guard duty. If it had not been for the war, Custer would have been out on his ear.

Just goes to show, sometimes it takes a rebel to win.

And by the way, that’s him in the top photo. The Confederate prisoner next to him was a buddy of his.