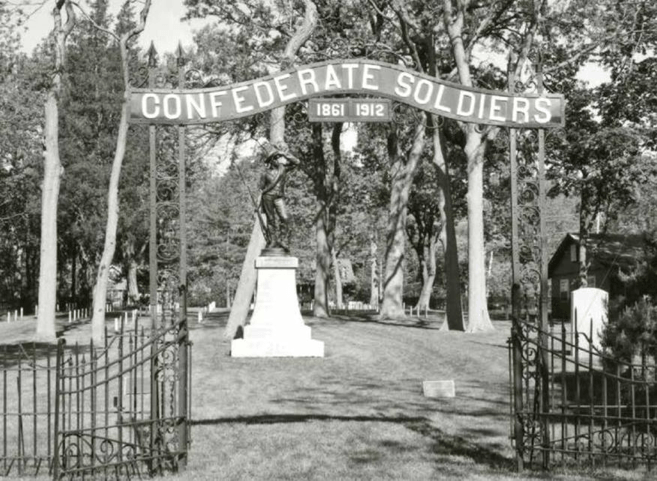 More Americans died in The Civil War than any other conflict. In fact, it took half of all Americans lost in all our wars.  Most of it was fought on Confederate territory.


It was a brutal conflict, yet many a man fought from beginning to end. Soldiers had little tolerance for the opinions of those not in the fray. One man wrote about them as

“men who have not spunk enough to leave their mammy…setting on their asses by warm fires and enjoying all the comforts of home, running down men who are enduring hardships all the time and risking their lives…”

“Our battle-worn veterans go into danger when ordered, remain as a stern duty so long as directed, and leave as honor and duty allow.”

“I am a soldier and a good one,” though he admitted he might complain and “growl” after a fight. But when “an order came to storm a battery, nary a squeal would I make.”

Men were pushed to the breaking point, but kept going. They knew they could trust the fellows next to them, men who had stood up to certain death before, and would do it again.

One Southern private explained, “We were defeated because bravery and human endurance were unequal to the undertaking.”

Honoring those lost was particularly sacred in the South. Local women established memorial associations to create cemeteries. The departed that never returned were remembered in many ways, and still are to this day.