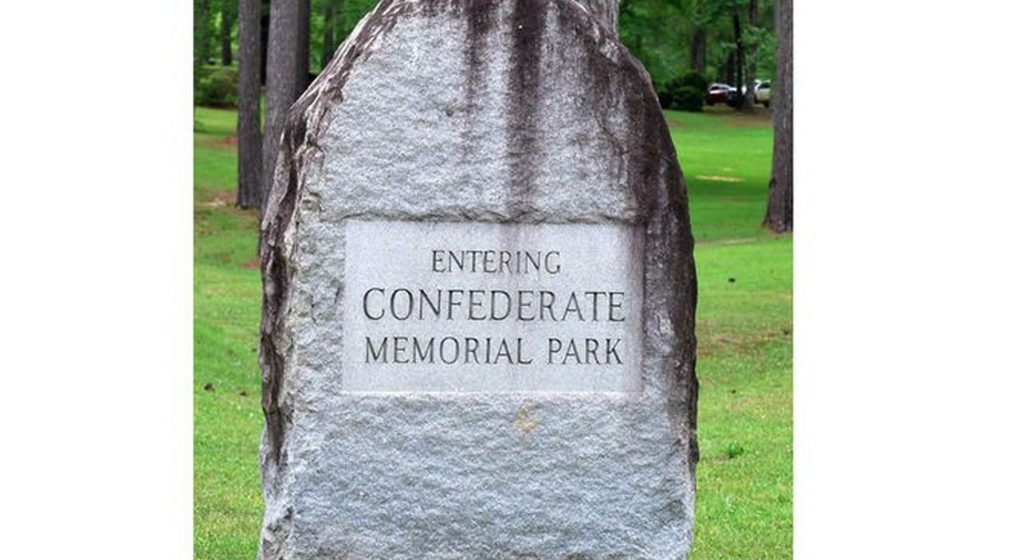 Have you ever wondered WHY there are so many Confederate War Memorials and WHY they are at Government Buildings mainly at Court Houses? What many people do not know is that the Union AFTER the Civil War ended spent 2 YEARS and $7 MILLION to BURY 360,000 Union Soldiers in the South and in the North.

2/3rds of the Graves and Grave Stones had NO names. 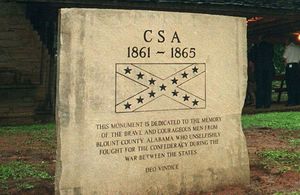 BOTH sides were overwhelmed by the HUGE number of DEATHS and Wounded in EACH Battle.

The Manpower to deal with the wounded and dead was NOT there. The North TRIED to bury as many as possible. But the sheer numbers were so high it could NOT be done. When it came to Confederates, shallow pits were dug and the bodies were thrown in and buried.

Tens of thousands were NEVER buried at all. Their bones littered the battle fields untouched. The North also did a practice of dumping Dead Confederates into wells on farms (up to 150 bodies at a time) to POISON the drinking water. They wanted to STOP the use of watering crops in the fields after being burned.

How much was spent to BURY the Confederate Dead Soldiers? NOTHING was spent! Worse, the Union bought Southern land for pennies on the dollar. This was used to CREATE graveyards for UNION Soldiers that could not be sent North for burial.

What happened to the Confederate dead? 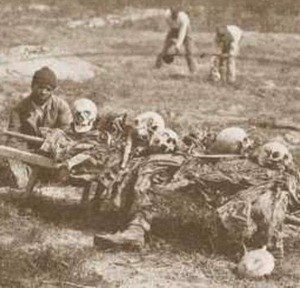 Some were left as BONES laying in the fields and NEVER buried at all.  Some were buried by private funds in the South. However, the economy was so bad and all wealth lost that VERY few were buried. Blacks were paid as much as $1 per bone to gather the bones of the Dead Confederate Soldiers.

This is WHY there are so many war memorials in the South and NOT in the North. It is because of the GRIEF of NOT knowing who the dead were. The grief of knowing your loved one was NEVER properly buried and LEFT to rot and become bones or thrown in large MASS Graves.

Even at Gettysburg, where 65,000 men were killed in just three days, the North buried all the Union dead. The Confederate dead were buried in mass graves which were later dug up and desecrated. 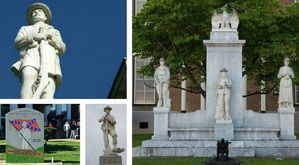 The war memorials are giant grave stones for the UNKNOWN dead Confederate Soldiers. And the Local and State Governments were very RECEPTIVE to putting them up for those soldiers that NEVER received a decent burial in the ENTIRE South. 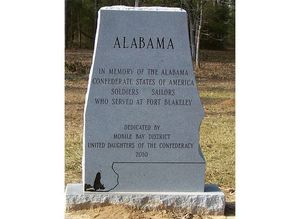 150 years ago to 115 years ago the Wives, Mothers and Daughters did this because they were GRIEVING over never burying or even KNOWING where the Body was to bury.

They are monuments to the BRAVE Confederate soldiers who stood against tyranny and fought and died DEFENDING their Nation.  The South tried to peacefully secede from the North.  The Civil War was about standing against a government that wanted to take advantage of them.
Would you have done any less? 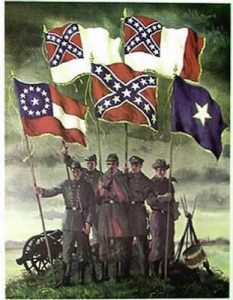 Sadly many of these monuments have been removed and/or destroyed recently. Soon all that will be left are pictures and Confederate flags to commemorate them.

Although they can remove these monuments from government buildings, they cannot remove what’s in our hearts and what we CHOOSE to fly on our property… yet. We sincerely hope it NEVER comes to that. May we all be as brave as these men.

Thanks for reading! By UltimateFlags.com where EVERY flag tells a story.  What’s your favorite Confederate States of America flag? We love the Bonnie Blue! Tell us your favorite in the comments below.