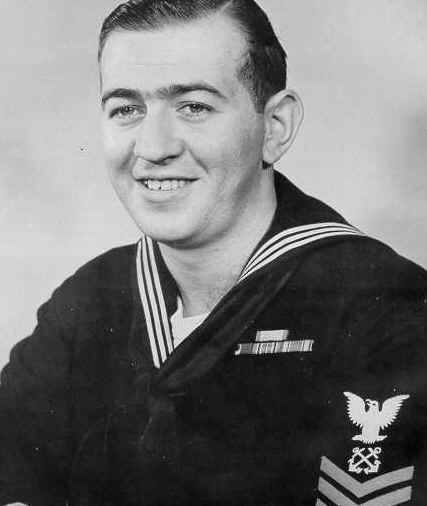 “You have to go out. You don’t have to come back.” 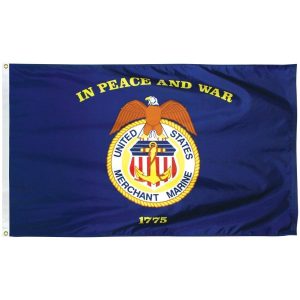 In Vietnam, he was part of an operation to battle and stop the Viet Cong’s resupply line along the coast.

Within a year the enemy had to go inland to move supplies, using the tortuous Ho Chi Minh Trail as it wound through Laos and Cambodia.  Chief Warrant Officer Bernard Webber added that victory to a long career, and retired.

But that’s not why we know him today…

Webber was in the Merchant Marines during WW 2. When the war ended, he joined the Coast Guard. Good thing, too, because he was to perform an impossible rescue. 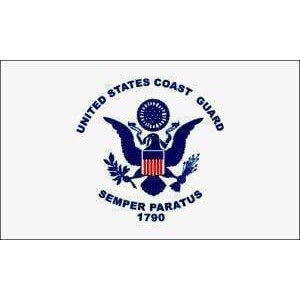 It was February, 1952. A major storm had snapped a couple of oil tankers in half. Webber led three other sailors out to sea in 36′ wooden boat, plowing through waves bigger than a house.

You go overboard in those conditions, you die.

I know, because I got caught in stormy seas when I was in uniform. You cannot breathe on the surface in something like that! I only lived because I was in scuba gear, with two large tanks of air. And Old Man Sea took rare pity: before my air ran out, he shoved me into the only tiny cove in a mile of sheer cliffs.

Don’t ask why I was in there, but I was not meant to be in that water when the storm hit. When it did, I had little hope.

But these men knowingly sailed into an even bigger storm! The sea tore away their compass, but they bravely pressed on.

They found one of the tankers and rescued 32 of the 33 on board. That feat alone just couldn’t be done.

But every man in the Coast Guard knows the slogan:

“You have to go out. You don’t have to come back.”

Well Done USCG! Thank you for all that you do.

Thanks for reading! We hope you enjoyed our post.  Please share with your fellow patriots on social media.  Brought to you by: Ultimate Flags