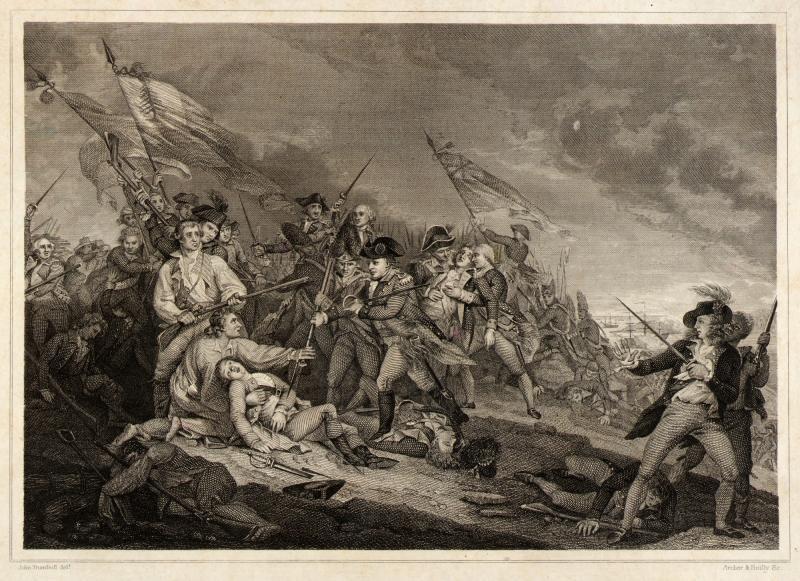 The Man Who Dispatched Paul Revere

Paul Revere’s famous ride: every schoolchild learns of it. But who sent Revere to warn the British were coming?

An outspoken Patriot, he wrote, “When the prize is liberty, who shun the warfare?”

Counties in 14 states bear his name. We are familiar with names like John Hancock and Sam Adams, but in his time this man was far more celebrated than they were. For ten years after his death, more towns and streets were named for him than George Washington.

This man was Joseph Warren.

For years, Warren had been one of the most outspoken critics of British abuses and the denial of Colonial liberties. He wrote, made persuasive speeches, and had a leading role in struggle for freedom.

Days before the Battle of Bunker Hill, Warren was commissioned a Major General in the Massachusetts militia. But he insisted on fighting as a private, making sure he was in the middle of the heaviest fighting.

When the Patriots’ ammunition was exhausted, Warren stayed to give other militiamen time to escape during the final British assault. He died defending the earthworks.

You may not know his name, but it is likely you have seen a painting depicting his death in battle.

John Trumbull also fought at Bunker Hill. After the war, Trumbull immortalized the moment of Warren’s death in a piece of art that is still famous today. You see it above, the Patriot dying beneath the famous Continental Flag of Liberty.