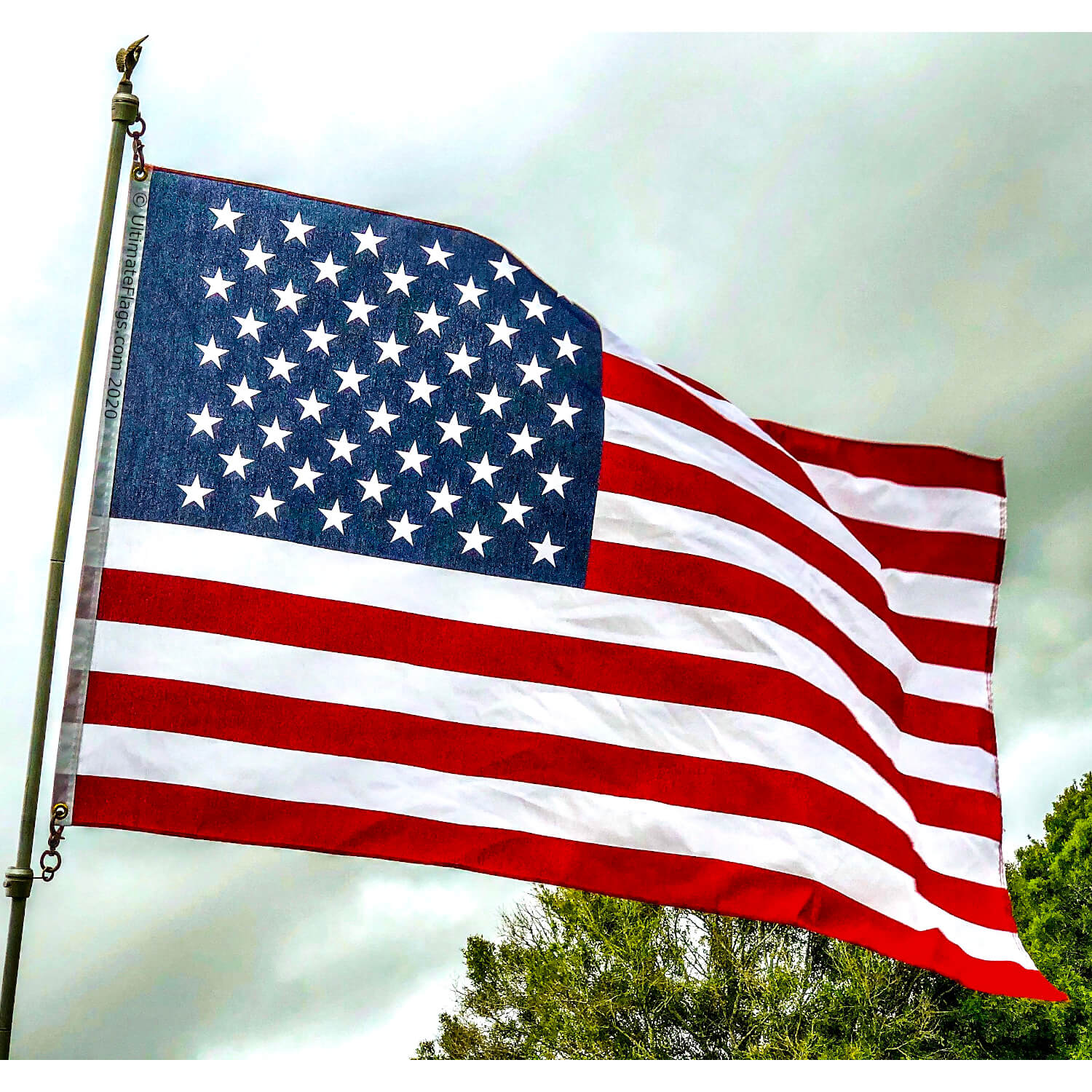 The flag is the emblem of United States of America as a separate nation. Therefore, it should be respected by every person all the time. However, most people are not aware of most of the rules that should be observed, and thus disrespect the identity of the nation.

Here are eight rules about the American flag every American should know.

1. Conduct while hoisting, passing or lowering of the American flags

How do you conduct yourself while the flag is passing, hoisting, or being lowered?

Are you aware of the days when the flag should be displayed? During these occasions that have been marked on the calendar, the national flag should be hoisted smartly and lowered ceremoniously. However, it should not be lifted on harsh weather days, except and only when an all-weather flag is displayed.

The flag should be displayed in a way that it depicts respect to the nation.

4. Respect for the national flag

Every person should respect the national flag at all times. No disrespect for the flag of United States of America should be shown.

5. Storage of the flag

Which is the best way to store the flag?

6. Parading and saluting the flag

How should one treat the flag during special occasions? It should be hoisted half-staff when mourning principal or designated government leaders or upon a presidential order.

When the flag is displayed indoors, it should be accorded a place of honor and always placed to the right.

The American flag should be respected all the time. Every person, whether a citizen or non-citizen, should observe the rules concerning it, as it is a symbol of the nation. Respect is key!