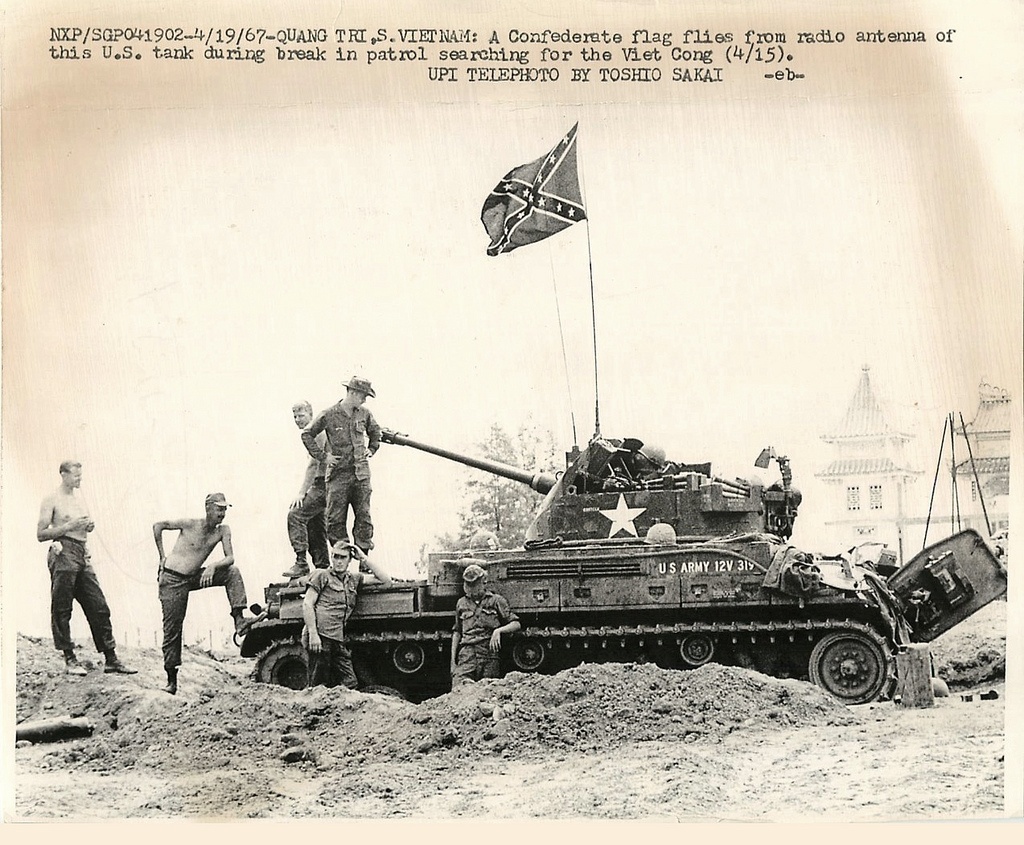 The Southern Soldier of the American Civil War was truly a force to be reckoned with, pulling off battle victories with dwindled numbers while surrounded by Federal troops.

Washington and Richmond, the two capitals, were only 100 miles apart, but it took four years for the North to win. Why? The North had more men and resources by far. Both sides endured great hardships on the battlefield in a brutal war, but the Southern Soldiers made up a tough crew who fought fiercely to defend their own families, neighbors, and  friends.

“…between Washington City and Richmond, Va….our generals and our comrades held at bay for four years the most superb and adequately equipped army ever organized on this Earth, defeating them again and again with often less than half their numbers…”

Since the Civil War ended, brave Americans from all states have volunteered and fought for our nation.  Today, nearly half of our military come from the South. A former Armed Forces recruiter wrote to us recently to say:

“I was a recruiter for the military for many years and most of our men and women came from the southern states.  There was, and may still be, some states that the military does not recruit in, because the people in those states choose not to serve this great nation.”

Southerners have left a legacy of the most highly decorated soldiers of WWI and WWII:

George Keene of Texas was the only man in World War I to earn all three of the Army’s top medals:  Congressional Medal of Honor, Distinguished Service Cross, and two Silver Stars, plus seven Purple Hearts in 26 months of combat service.

Two men from the small town of Newnan, Georgia, and three men from another small town, Leeds, Alabama, all received the Medal of Honor.

The most decorated soldier in Vietnam, Joe Hooper, was born in South Carolina.

At his retirement in 1992, Robert Lewis Howard was the most highly decorated active duty soldier. He was born in Opelika, Alabama.