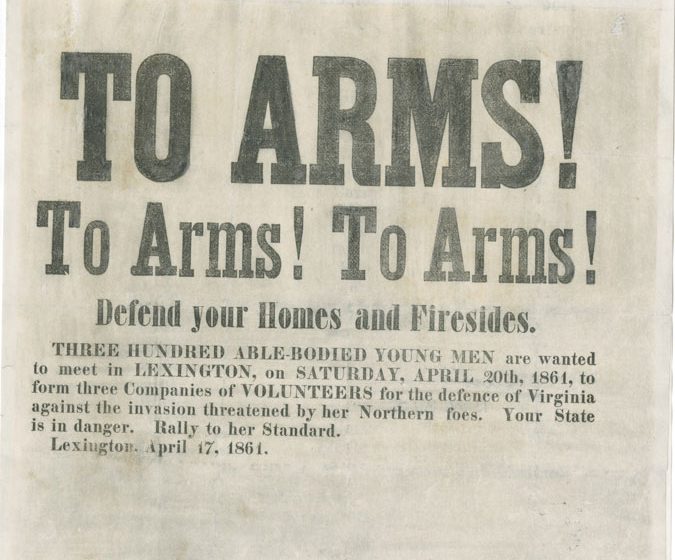 If you are a regular reader you know I like history as seen through the eyes of the men who lived it.

David Johnston was 15 when Virginia’s debate on secession began. But he was 16 and a Confederate soldier when the first shots were fired on Virginia soil. You can see him in the photo below. He fought to the bitter end. 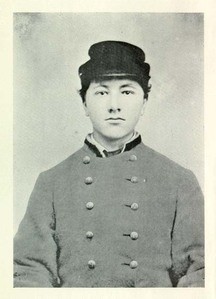 David tells us that Virginia sentiment strongly leaned in favor of remaining in the Union, even after Fort Sumter:

“Virginia was still for peace and the Union, endeavoring by every means within her power to avert the awful calamity of civil war.”

Then word spread “that the Federal Administration was anxious to see her shorn of her power… by the formation of West Virginia out of her territory, and this by the aid of the Federal power.”

David explains that Virginians did not take kindly to the notion of being split asunder.

“Virginia’s son was foremost in fanning the flames of revolution, leading to the overthrow of British tyranny and the establishment of American independence.

“Her son had written the Declaration of Independence.

“Her son had led the Continental armies during the Revolution, and her son was active in the framing and ratification of the Federal Constitution.”

Here was a state with a long tradition of great contribution to the nation, including seven Presidents of the United States. Virginia had already given up territory stretching northwest to Canada, from which six more states had been formed. And now there was talk of taking more of its land away.

Still, the Virginia Secession Convention voted 89 to 45 to remain in the Union.

Then on the 15th of April, 1861, the newly installed president called for states to raise troops to put down the rebellion. Virginia was to contribute 2,400 men. 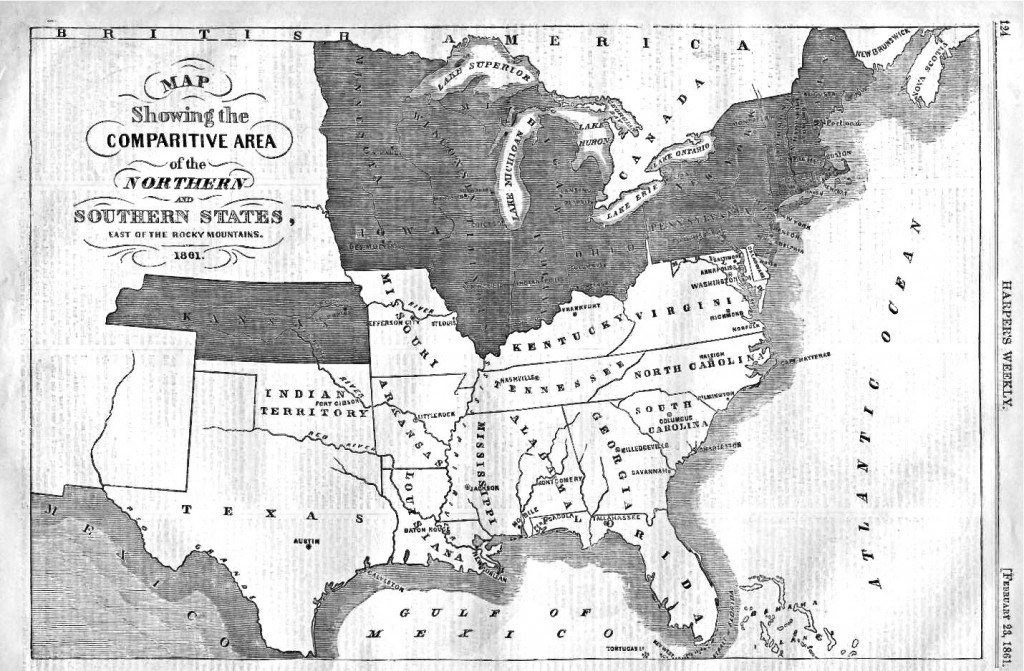 “The conduct of the Federal Administration had not only forced her out of the Union, but to take sides in the impending crisis. It was not a Southern Confederacy that Virginia sought or her people fought for, but to uphold and maintain the integrity and sovereignty of the state, and this necessarily meant separate government.

“I am sure at no time did the people of Virginia think of becoming the aggressors upon the rights of the other states of the Federal Union.

“….The die was cast. There could be no further hesitation. On April 17th the Ordinance of Secession, amid anguish and tears, was adopted by a vote of 81 to 51.”

Five weeks later the people of Virginia ratified the Ordinance of Secession by a yes vote of 96,750 out of a total vote of 161,1018, sixty percent.