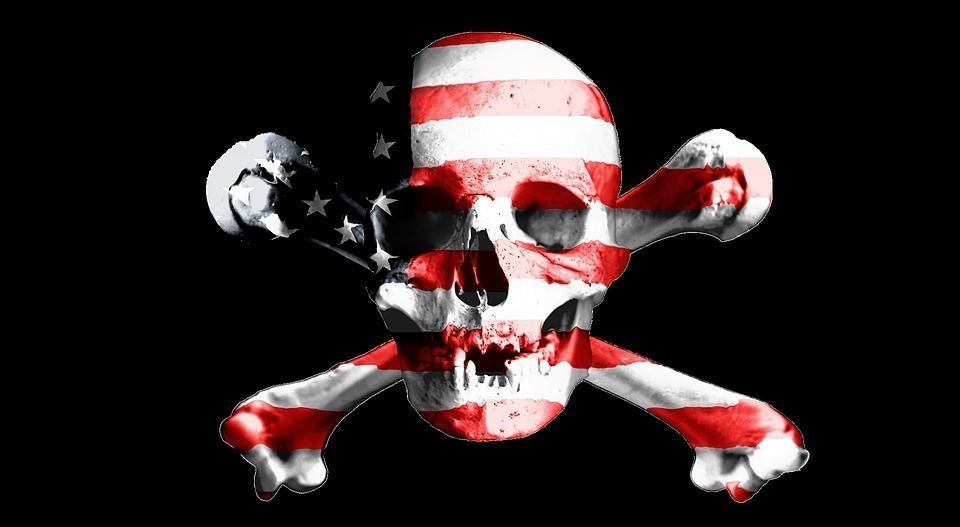 America has had its share of pirates. One could even say that the Boston Tea Party was a sort of piracy. It’s  likely that a some of those tea leaves found their way into a patriot’s teapot instead of landing at the bottom of Boston Harbor.

It was normal for a nation at war to authorize civilians to seize enemy shipping. Men who did this were called privateers. The Continental Congress issued this proclamation:

“You may, by force of arms, attack, subdue, and take all ships and other vessels belonging to subjects of the King of Great-Britain…”

Nations called any enemy “privateers” pirates. During the American Revolution, even Navy Captain John Paul Jones was called a pirate. He was so successful off the British coast that the British Navy declared he was to be hanged if captured. Fortunately he never was, and won a famous battle against the 50-gun HMS Serapis off the east coast of Britain.

American Naval officer Joshua Barney was a privateer.  During the Revolutionary War, Barney once remarked that he was happiest when faced with “the point of the bayonet or the cannon’s mouth.” As a privateer during the War of 1812, Barney took 20 vessels from 1812-1813. He put his uniform back on and started building and commanding vessels, and even fought on land to defend the nation’s capital.

Jean Lafitte was a pirate and smuggler near New Orleans. He raided Spanish and French shipping. He even set up his own Kingdom of Barataria, made up of isolated islands in Louisiana. A local hero, he supplied “a steady and relatively inexpensive supply of dry goods, wine, all sorts of manufactured items…”

In 1812, the British tried to convert Jean Lafitte to their side, but he was a patriot at heart and would have nothing to do with it. When General Andrew Jackson came to defend New Orleans, Lafitte offered his services. The popular pirate supplied cannons, ammunition and skilled men. Pirates knew how to handle a cannon, and Lafitte had some of the best in the business. His men manned key artillery and were crucial to winning the battle. 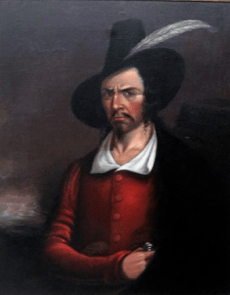 The pirates were commended by Jackson as “having shown uncommon gallantry and skill in the field.”