Why We Will Never Stop Selling the Confederate Flag 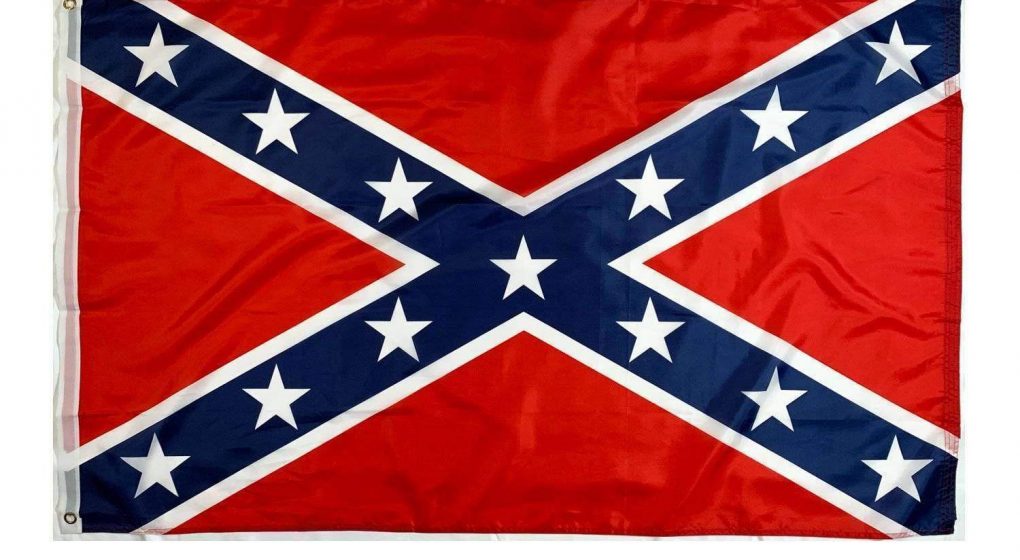 We are a small flag company located in Florida – Dixie Land. We have received some pressure and less than polite “requests” to stop selling the Confederate battle flag.

As ardent supporters of the 1st Amendment of the U.S. Constitution we don’t appreciate it much when people want to ban a flag – or harass us about selling it to our fellow Americans.

To these bullies I say you can KISS MY GRITS!

No one can honestly say that everything done in that flags name was honorable and decent, and no one wants to return to that more backwards time in our history. However, it does have historical an cultural significance that cannot be denied.  For some it is a flag of oppression, however for many it is a flag that symbolizes a struggle for freedom over tyranny. The kind of tyranny that lets mob rule take away rights from people who are not politically correct or don’t think like they do.

Flags represent ideas, past and present. The way some people attack ideas they don’t like is to attack the symbols of that idea – such as its flags. Trying to re-write history by redefining words and symbols is the trick of a despotic and rotten mind.  It has never been an effective form of argument. Every time someone proposes banning a flag, sales of that flag go through the roof. We have shipped more Confederate flags in the last few days than in all of this last year combined.

Its been said that the first amendment that protects free speech is really there to protect unpopular speech, as popular speech needs no protection.  At Ultimateflags.com we don’t just pay liberty lip service. we live it.

One of my ancestors is Paul Revere (you maybe heard about some of his noise making some time back).  With that heritage and in that tradition I put this little flag company here to make sure any American can get a hold of even ‘unpopular’ flags – especially flags that some people want to take away.

This is not because we are profit driven, we do very well without selling these flags. We do this because we know that when any majority can suppress any minority and its ideas,  that neither side is free.

So, we do not participate in boycotts or bans of flags.

If the day comes that YOUR flag and ideas are ever under attack,  you’ll know you can find the flag that has meaning for you boldly available here.

(…and don’t even get me started on how someone is trying to use the deaths of several people to further their own political goals.  Flags and guns don’t kill people, psychopaths on mild altering drugs kill people).

John Nesbit
Descendant of Paul Revere
Co-Owner, UltimateFlags.com
(half-minority owned… so figure that out you haters.)

Below is a link to our “Rebel Collection”
http://www.ultimateflags.com/Rebel-Flags.

Here is a link to the best selling and best looking cotton Confederate Battle Flag: