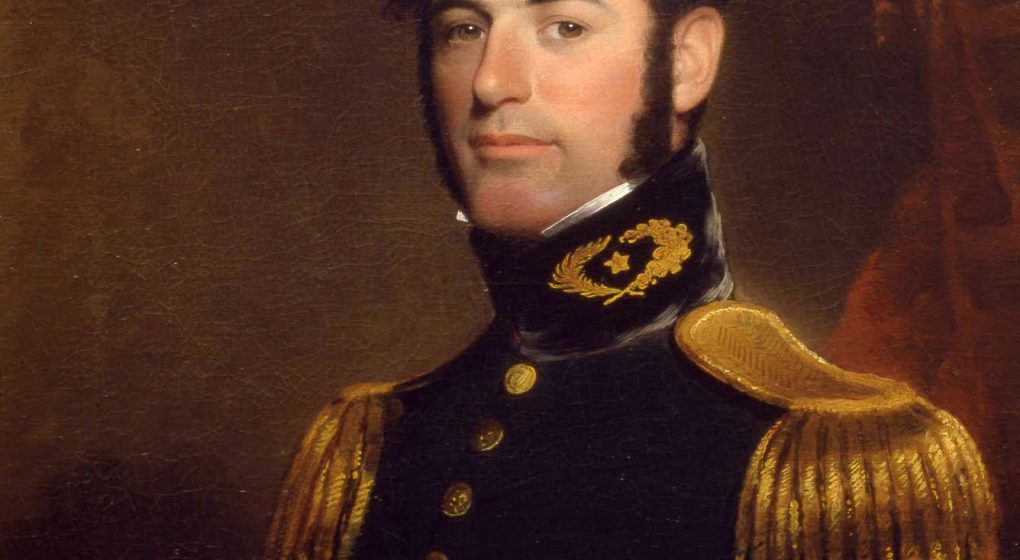 January 19th is a State Holiday in Florida, Monday in Alabama and Mississippi, Friday Nov 29th in Georgia.

His mother was the daughter of a plantation owner and grew up at Shirley Plantation, one of the most elegant homes in Virginia

After the (corrected from death) wounded of Joseph Johnson in the Battle of Seven Pines, June 1st 1862 Lee became the commander of the army, which he renamed Army of Northern Virginia, his opportunity to lead an army in the field.

Lee’s fame soared when he beat back McLellan out of Virginia in a a series of battles. Subsequently he pushed back into Maryland and Pennsylvania to the battle of Gettysburg in the summer of 1863. The Confederates suffered great losses and beaten back. McLellan flinched and did not finish the job allowing the war to continue. On February 6, 1865, Lee was appointed General in Chief of the Armies of the Confederate States.

While Lee held slavery to be an evil institution, he also saw some benefit to blacks held in slavery. While Lee helped assist individual slaves to freedom in Liberia, and provided for their emancipation in his own will, he believed the enslaved should be eventually freed in a general way only at some unspecified future date as a part of God’s purpose. Slavery for Lee was a moral and religious issue, and not one that would yield to political solutions

Lee was asked to serve as the president of Washington College (now Washington and Lee University) in Lexington, Virginia, and served from October 1865 until his death. His name was used in large-scale fund-raising which transformed the University’s curriculum. During his tenure he is depicted with dignity and respect he commanded among all.

A number of monuments, heritage sites, and institutions (including schools) are named after General Robert E. Lee. Among the a prominent statue in New Orleans, sadly torn down in 2017. Arlington House, Robert E Lee Memorial was Lee’s home the Curtis Lee Mansion, the grounds were selected for Arlington National Cemetery in part to ensure that Lee would never again be able to return to his home. In 1953, two stained-glass windows – one honoring Lee, the other Stonewall Jackson – were installed in the Washington National Cathedral