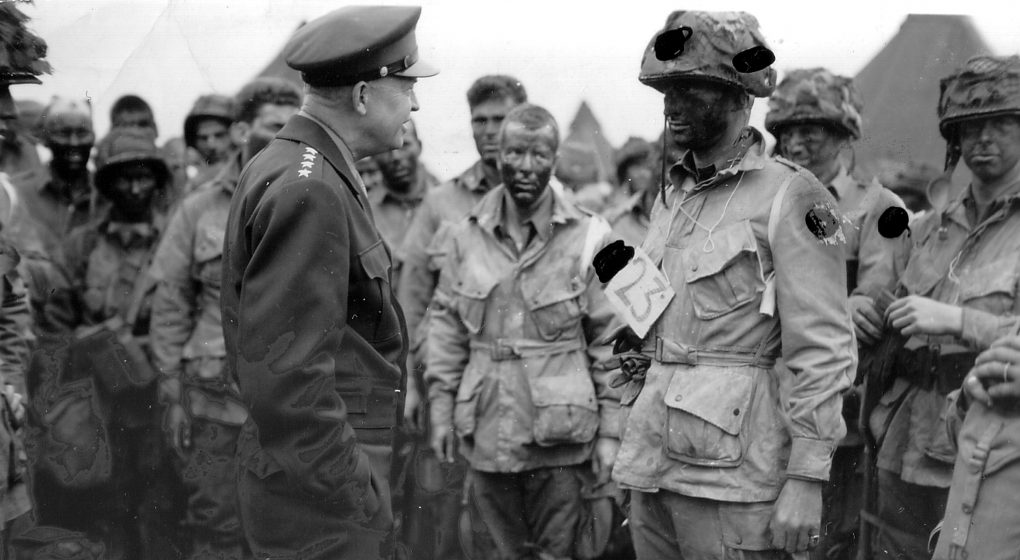 General Dwight Eisenhower retired with five stars on his shoulders. He was the Supreme Allied Commander of World War II. Later, he became the President of the United States.

In 1960, Leon Scott wrote Eisenhower a letter. It began:

At the Republication Convention I heard you mention that you have the pictures of four (4) great Americans in your office, and that included in these is a picture of Robert E. Lee.

I am going to skip the next couple of paragraphs, but let’s just say that Leon was not a fan of R.E. Lee.

He finished with a question to the President:

Will you please tell me just why you hold him in such high esteem?

Eisenhower did not personally answer every letter he received, but he answered that one. Here is some of what he had to say: 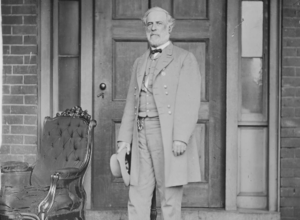 General Robert E. Lee was, in my estimation, one of the supremely gifted men produced by our Nation…. he was thoughtful yet demanding of his officers and men, forbearing with captured enemies but ingenious, unrelenting and personally courageous in battle, and never disheartened by a reverse or obstacle. Through all his many trials, he remained selfless almost to a fault and unfailing in his faith in God. Taken altogether, he was noble as a leader and as a man, and unsullied as I read the pages of our history.

From deep conviction, I simply say this: a nation of men of Lee’s calibre would be unconquerable in spirit and soul. Indeed, to the degree that present-day American youth will strive to emulate his rare qualities, including his devotion to this land as revealed in his painstaking efforts to help heal the Nation’s wounds once the bitter struggle was over, we, in our own time of danger in a divided world, will be strengthened and our love of freedom sustained.

Such are the reasons that I proudly display the picture of this great American on my office wall.

Did Robert E. Lee Have Any Regrets?