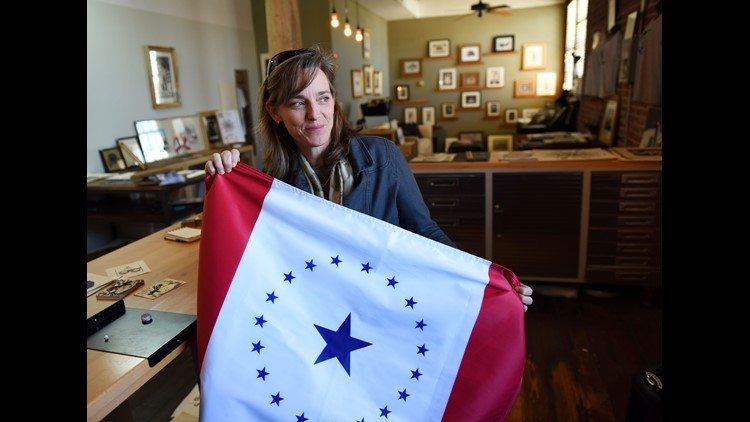 Judge Carlos Moore, a Mississippi municipal judge, removed the old state flag from his courtroom on his first day because of the confederate emblem displayed on it. Judge Moore did this in defiance of multiple death threats. A new Stennis flag, without the emblem, has taken it’s place. Judge Moore unsuccessfully has tried to sue the state in the past regarding the confederate symbols on the traditional flag.

Moore received threats when on his first day as a judge in 2017, Moore ordered the removal of the Mississippi state flag from his courtroom.

“I’m taking a stand. I don’t care about death threats or any of that sort of thing,” Moore said.

BUY YOUR MISSISSIPPI flag NOW before they are gone 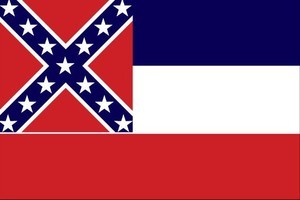