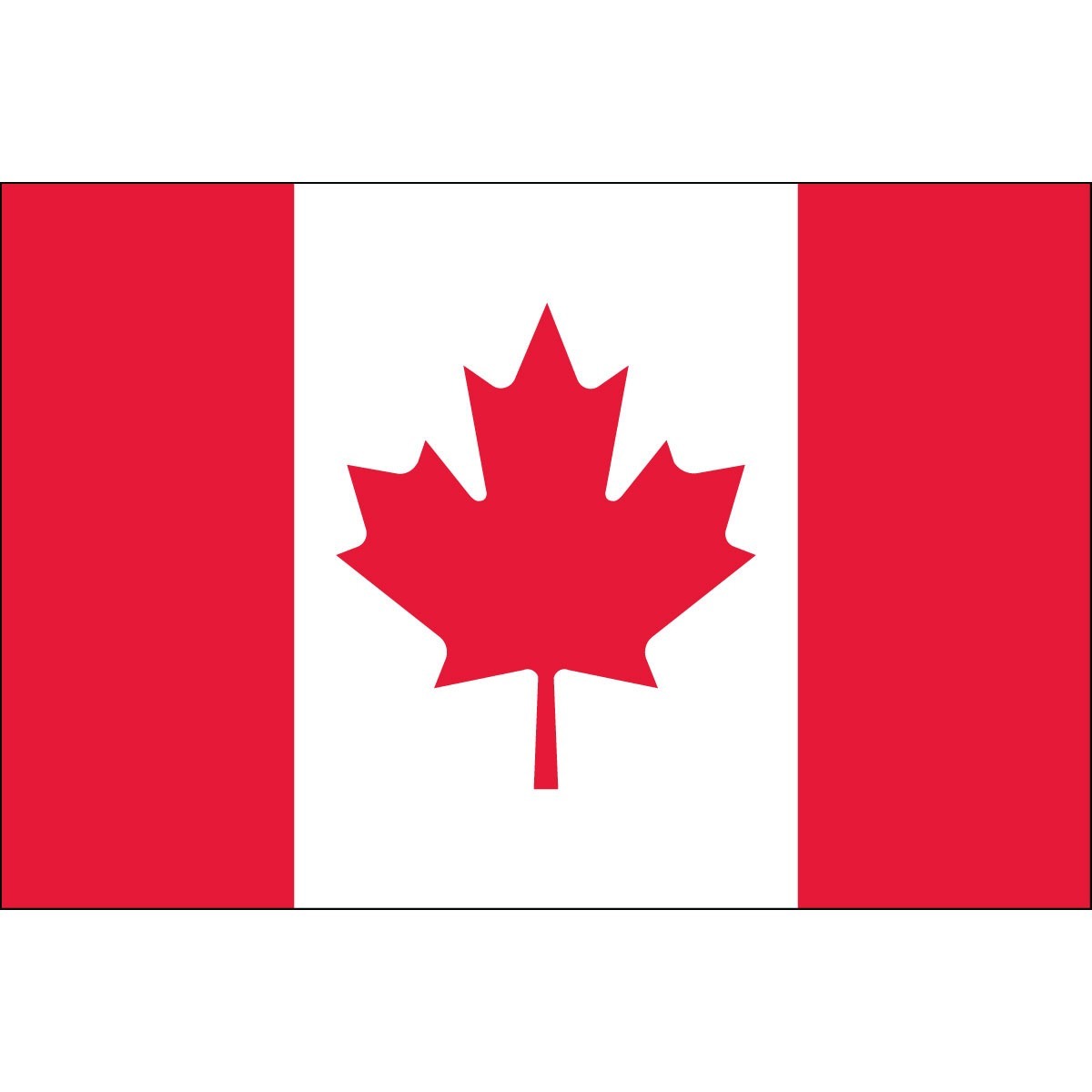 5 Notable Facts About the Canadian Flag You Didn’t Know

The Canadian flag is over 50 years old. But there are a number of interesting things about this flag that you should know. Check the following 5 notable facts about the Canadian flag.

1. Maple leaf: the central symbol
The maple leaf became the main national symbol in 1965, after the suggestion of George Stanley. More specifically, the flag uses a 11-pointed maple leaf, which is highly stylized. The leaf that was finally chosen is a generic maple leaf, which represents the 10 species of the native maple tree in the country (at least one of these species grows in every province in Canada).

2. Canada didn’t have a national flag until 1965
Until February 15, 1965, the country didn’t have an official national flag. This caused a number of conflicts between the public and the political side. So, they had to resolve this problem in the Canadian House of Commons. Until then, the country used the Red Ensign, which featured a union flag. Back then, many citizens didn’t want to get rid of this symbol. For example, a poll that was conducted in 1957 showed that 80% of the citizens wanted a distinct national flag, and 60% of those wanted a flag with the maple leaf. Eventually the problem was resolved in February 1965.

3. The National Colors for Canada: Red and White
In 1921, red and white were named the national colors of the country by King George V. The red color is symbolic of England and the white color is symbolic of France. Moreover, the red represents the autumn color of the maple leaves. Since the 11th century, different nations were identified by the color of their cross, such as England that used a cross with white color.

4. Dimensions of the Canadian Flag
The flag of Canada is twice as long as it is wide. Keep in mind that no other flag in the world has these dimensions. More specifically, the Canadian flag consists of 64 units in length and 32 units in width or depth. In the center of the flag there is just a single maple leaf, which is red. In addition, the flag is symmetric (horizontally) and in such a way the obverse and reverse sides of the flag seem to be identical. Moreover, the width of the maple leaf is twice the height of the flag.

5. Dr. George Stanley was the designer of the Canadian Flag
Colonel Dr. G. Stanley was a professor of history in Kingston, Ontario, at Military College for royalties. He invented the new design, but he had to face a disputable audience, the Legion Convention of the country in Winnipeg. Eventually he managed to convince the Legionnaires on May 17th, that it was time to alter the red ensign and he proposed to replace it with a more distinctive maple leaf flag. Until the final design there were 5,000 flag designs; 5,000 flag designs were actually submitted and they were examined thoroughly. Finally they chose Dr. Stanley’s design.

Lester Pearson, the Prime Minister of the country, in 1964 formed a special committee and pressured the Parliament to make the final decision about the certain design of National Canadian flag.